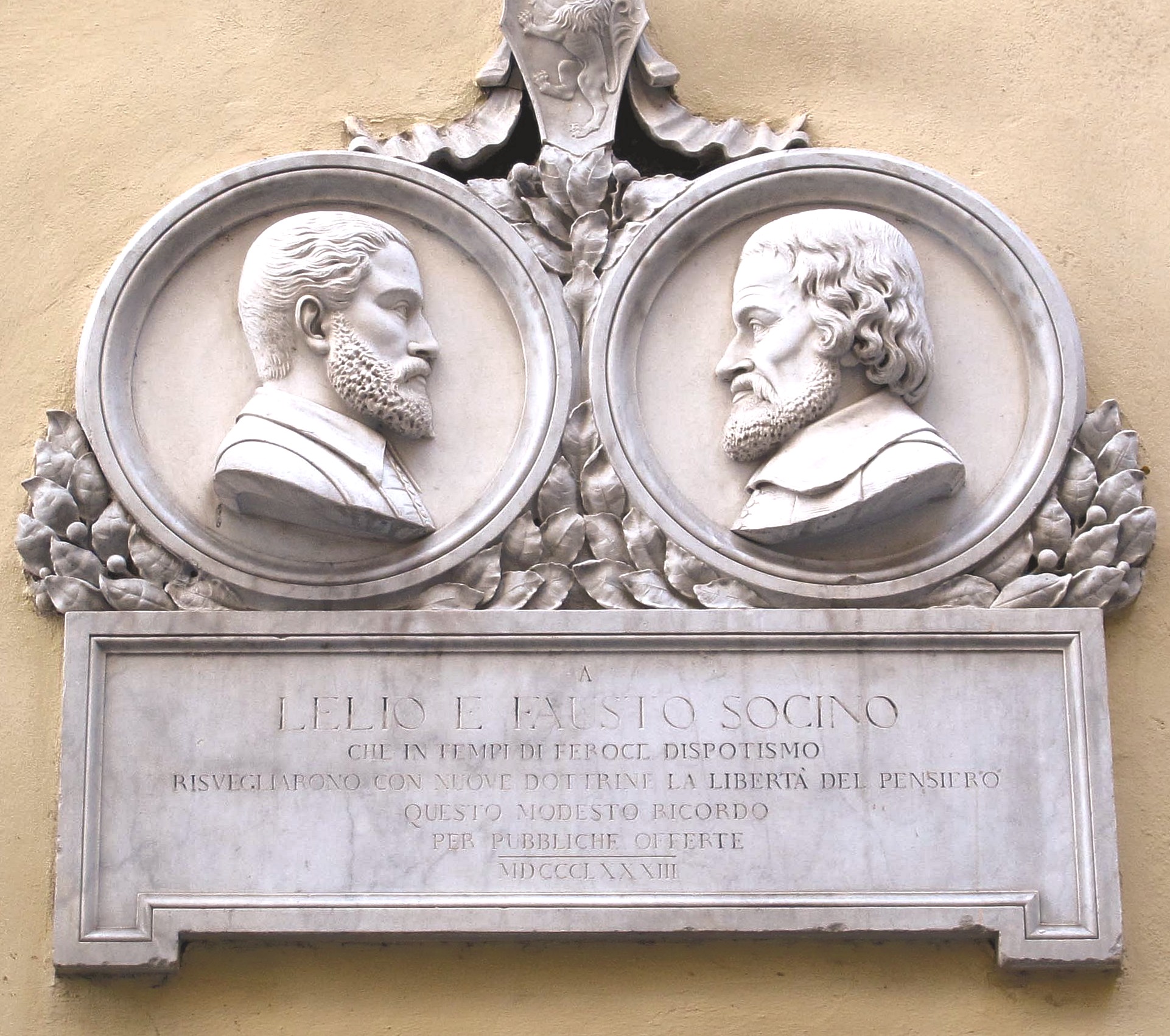 In this lecture, I will give a brief overview of antitrinitarian teaching in Poland between 1560 and about 1660, focusing on the relation between rational thought and religion. The Polish Brethren, as they called themselves, were rooted in 16th Century humanism and unorthodo religious thought of mainly North Italian provenience. Later on, in the Czech Lands, Transilvania and Poland, they picked up specific topics related to public life in these traditionally multi-confessional societies. Thus, they elaborated original approaches to the problems of ratio and religio as well as, in a broader view, freedom of conscience and religious tolerance.

The Antitrinitarian tradition in Poland can be divided into two distinct stages of development. The first one, before the death of Fausto Sozzini (1604), was based on humanist hermeneutics. During this period, radical religious or political assertions – eg. Stancaro's approach to the problem of two natures in Christ and Czechowic's refusal of any civic activity - were systematically mitigated by Fausto Sozzini, the most influential figure of the movement. After his death, Polish Antitrinitarian remained politically moderate but, in contrast to most academic schools in Poland-Lithuania, opened up widely for recent Western philosophy and embraced radical philosophical motifs like that of a materialist understanding of God (Soner), rationalist axioms applied directly to religious dogmas (Crell, Wisowatius, Stegman) or equal civic rights for every religious community (Crell).I